The pressure-decay apparatus is used to study the diffusion of penetrants in polymers. The pressure-decay method studies the diffusion dynamics based on the response of a polymer sample to step changes of pressure and subsequent dynamics of pressure evolution caused by sorption or desorption processes. The pressure-decay apparatus (Figure 1) is composed of a measuring cell, heated cell, temperature and pressure measurement system and an industrial computer for data acquisition. The apparatus is designed for temperatures up to 200°C and pressures up to 30 bar. The polymer sample is placed in the measuring cell, which is positioned inside the heated cell and connected to inlet/outlet capillaries. The capillary system is equipped with an automatic valve, which enables the realization of well defined pressure steps. 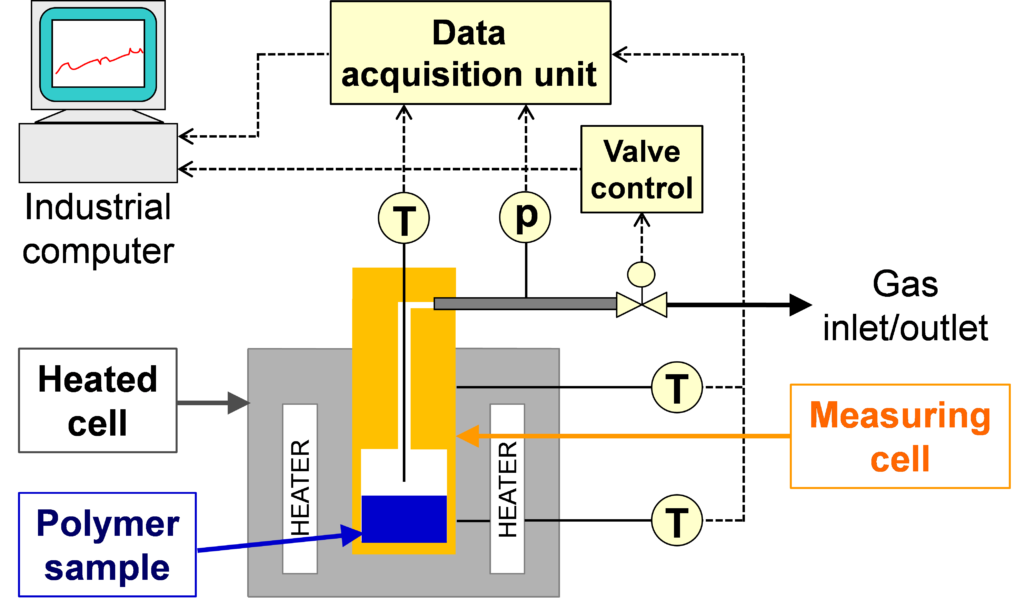 Figure 1: Scheme of the pressure-decay device.

Figure 2. Scheme of the pressure evolution during a sorption experiment. Original data (left) and data transformed into dimensionless form (right)

Stepwise pressure decrease: In this type of experiment, the measuring cell already contains the penetrant (pmax) and equilibrium is established. The pressure is then released. Immediately after the step, the pressure is at minimum (pmin) and then gradually increases as the penetrant desorbs from the polymer (Figure 3) until a new equilibrium is established (peq). The pressure step down is thus used to measure polymer desorption from the polymer.

Figure 3: Scheme of the pressure evolution during a desorption experiment. Original data (left) and data transformed into dimensionless form (right) 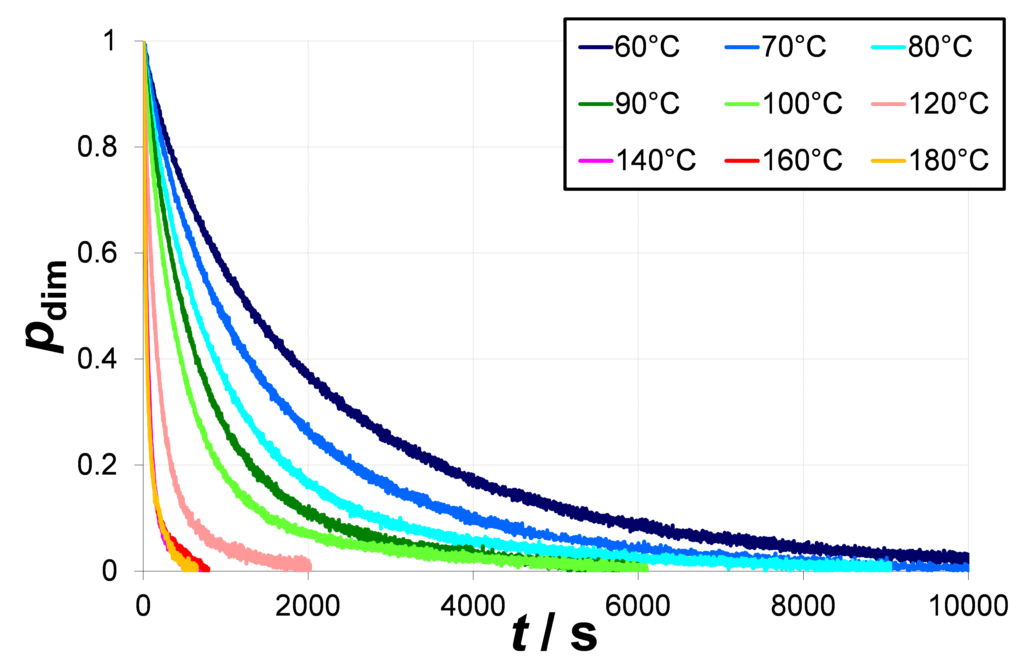 Figure 4: Effect of temperature on the sorption dynamics of ethylene in a PE film/melt.